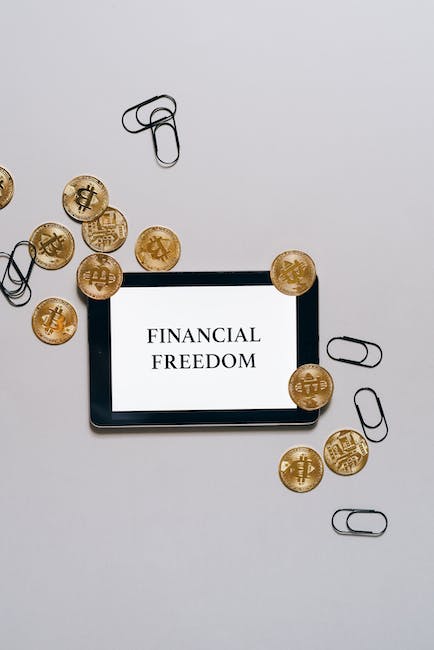 What are the five common mistakes of 90% of...
- Advertisement -
Next articleRoyal Flush of the Month: Coinbase Goes Public
ViralEditorial